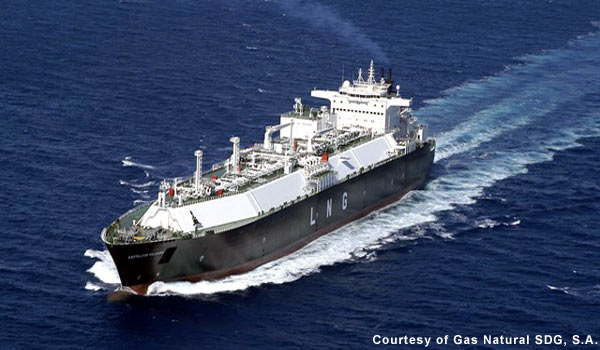 Cheniere Energy $LNG has haunted my dreams ever since I saw its stock price at $30.00 and missed the train. I never pulled the trigger on buying it, and now the liquefied natural gas play is at $70.00. There is no use in crying over spilled milk, I know. But this energy play still has value as it is the only U.S. company (besides Freeport, recently) allowed to export LNG to the rest of the world. Plus, they just got approved to build a third and fourth liquefaction site at their Sabine Pass operation.

Actually, despite its torrent run from $30.00, $LNG has had some meaningful consolidation sideways, making this 100% rip higher in one year seem…orderly. And take a look at the Bollinger Bands (below), we got a squeeze (or convergence of the price action) from $60.00 and never looked back. Once $LNG pulls back to the 20 (yellow line), or at least takes some sort of breather, I will step in with a starter position and notify you. Regards.

My father, who works in oil & gas, had a few words to say about $LNG. “The value of LNG is all about the profit spread for hydrocarbons products caused by U.S. shale production and higher prices for these products overseas.

But it’s not limited to LNG (methane); it also currently extends to propane and butanes – there are a number of export facilities being built to send these by special ships to Asia and Europe.

And now there is a new export product – ethane. Enterprise Products recently announced it is building the world’s largest ethane export terminal in the Houston area, and Sunoco is building a small one near Philadelphia.

$LNG is a buy. It’s beginning phase 3 of the breakout- the best part. I only sold to fund other positions, enjoy!