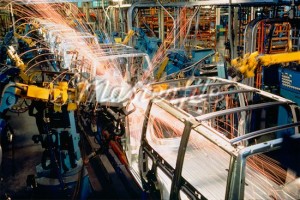 Here’s a roundup of important data for you to digest from the last two weeks:

The current earnings season sentiment was also good overall as some reports were mixed, but most companies (at least the ones we own), reported solid revenues despite weak pockets throughout the globe. They expect a strong second half of the year even with the lingering uncertainties everyone is facing with Europe, the U.S., and China. With all of this being said, what is your take? We feel neutral at wallstreetstocksolutions.com. It is too late to sell stocks because they are still cheap, but also it is too late to buy stocks after last weeks run. Plan of Action: No moves again today as we are waiting for the confirmation signals on the S&P 500 (see last posts) to buy or sell. We are in a holding period. (That would explain why we are neutral).

UPRO (S&P 500): Another red doji (see education candlesticks) which indicates indecision (traders are neutral as well). Waiting for the confirmation (see last post). So a pullback to 75- or purple line- on UPRO would be our buy signal if that level holds. If not, next support is the 150 (blue line). Regards. Update 2:58- Adding to VMW, our core tech holding, on weakness into the close of the bell. Added 11 shares @ 91.00 per share anticipating a bounce off of the 50 tomorrow. Stop in at 88.95 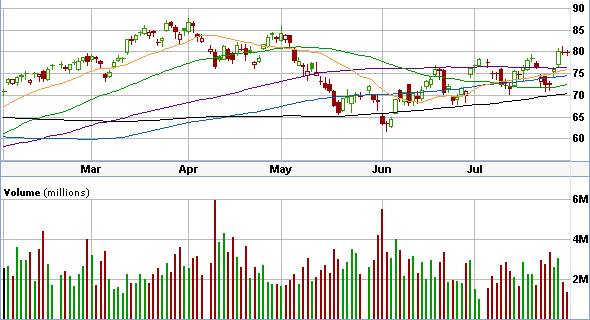