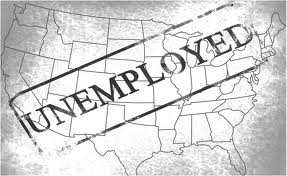 Thinking about pulling the trigger on BPT (BP Prudhoe Bay). It had a large drop at the end of August but for reasons I still cannot figure out. Surely it is something to do with its dividend distribution model. This thing yields 10% and is usually a good flip for us in the 90’s. It was just at 120- the top of its range- where 90 is the bottom end of the range.

All I know is, without further research into the drop, this stock looks like a buy after the bullish engulfing pattern at the beginning of September and now the consolidation along the 20 (see trade professor: chart patterns). Plus, with the questionable jobless numbers reports out as of late from the government, one has to be thinking about getting defensive again- especially in the midst of such a low interest rate environment.

Here is BPT’s chart below. 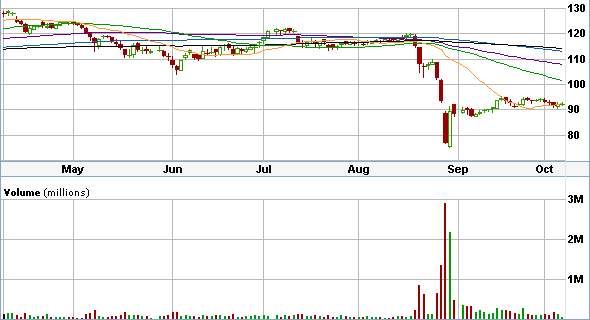