Fairmount Santrol (see below) serves a variety of businesses- not just oil & gas.

But, with Trump coming into office, it’s hard not to be bullish on equities again, especially energy.

This means offshore driller’s margins will continue to suffer, since their breakeven is around $70/brl.

Where do all roads point then in the energy business to drill and make a profit? Shale.

Certain regions in the U.S. can currently get oil out of the ground in a $40-50/brl pricing environment, and STILL make a profit.

This couldn’t be done 5-10 years ago. Not without drilling innovation and SAND.
So, being convinced that Shale is here to stay, I want to capitalize on these following angles- The onshore shale drillers, the SERVICES providers, and the transporters.

Here are a few thoughts starting with the services companies I like first: sand miners

I prefer any of the top 4 companies because they have the best logistics footprint.

All 5 companies produce *northern-white frac sand, a rare sand that withstands extremely high amounts of pressure, and is used to prop open (proppant) the fissures of fracked rock in order to let the oil flow through continuously.

This northern white frac sand is only found in an area that spans from Minnesota, down to Texas, and back up to the Great Lakes.

The most prolific areas of sand mining currently taking place are in Wisconsin (where legendary investor Charles Koch is partnering with Governor Scott Walker to buy up as much of the railroads that ship the sand as possible) & Minnesota.

Koch (top 10 richest men) is also vertically integrated into shale. I trust he is invested this heavily into shale for good reason.

Smart Sand, the IPO, does not have the logistics footprint that the big 4 have. It also did not add anymore trans load sites into the major shale basins during the downturn, invest in lowering the costs of its railcars, or add any “last mile” solutions (containerized shipping to meet silica dust requirements) like the big 4 did.

However, it is the cheapest on its chart (probably for good reason).

Of the big four, two are PURE PLAYS on sand (EMES & HCLP), and the other two have industrial components (SLCA & FMSA) for added diversification.

Both SLCA and FMSA are involved in almost every industry you can think of: concrete, construction, water treatment, just to name a few.

So, not only are SLCA & FMSA TWO of the only FOUR sand players benefitting from the oil & gas fracking boom, but they are also plays on Trump’s infrastructure spending & clean water programs, too.  A nice triple-play, if you ask me.

Moving on to the drillers, EOG is my favorite because they have the best technology, their OWN sand division, and the lowest breakevens in all shale regions. They are fracking around the globe, too, with an office in the Sichwaun basin in China, where another fracking boom is taking place as we speak.

If you want a value play, though, (one who has not run up as much as EOG), then I like Whiting Petroleum WLL. It is the cheapest on the chart vs it’s peers, and is the largest driller in the Bakken.

If Trump approves the Dakota Access Pipeline (DAPL, which I assume he will because he was a large shareholder of ETP before the elections took place), then this will reduce the costs for Whiting by at least  $2-3/brl.

Good segue into the transportation side of shale; Last but not least, ETP. 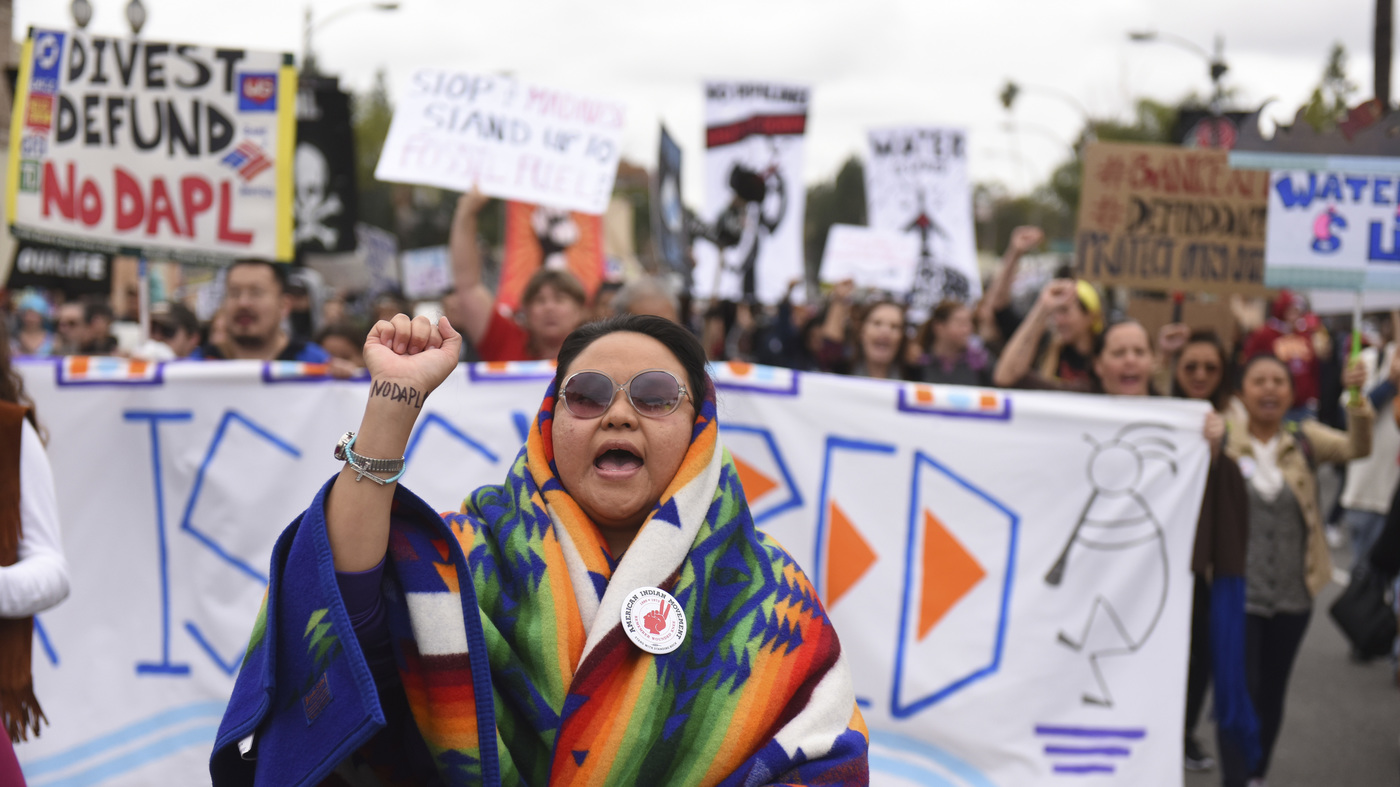 Protesters rally against the Dakota Access Pipeline behind the 128th Rose Parade in Pasadena, Calif., on Jan. 2, 2017.

Not only is ETP, who is building DAPL, still cheap on the chart, it also yields a huge dividend (despite rising rates). But, when Trump goes into office, one would expect this company to catch a bounce once the DAPL restrictions are lifted.

ETP already bought 600,000 acres of land next to DAPL in case plans get held up for some reason.

350. org, an environmentalist group heavily funded by the Rockefellers (who just recently divested all oil investments and went into solar), and George Soros (who’s biggest holding is Pioneer Drilling, PXD, but ironically continues to fund leftist groups), is contributing to the delays and Native American Indian protests- should all be just noise.

In conclusion, when Trump gets into office this Friday (which can’t come soon enough), hopefully the “left-wing” narratives will die down some, and we can return to a pro-business, PRO USA environment again in which Shale, and all of the ways to play it listed above, should greatly benefit.

Emerge (EMES) has since rallied 100% from my bullish call in January. When the stock doubled, I considered taking profits…but still believed strongly in the long-term picture. 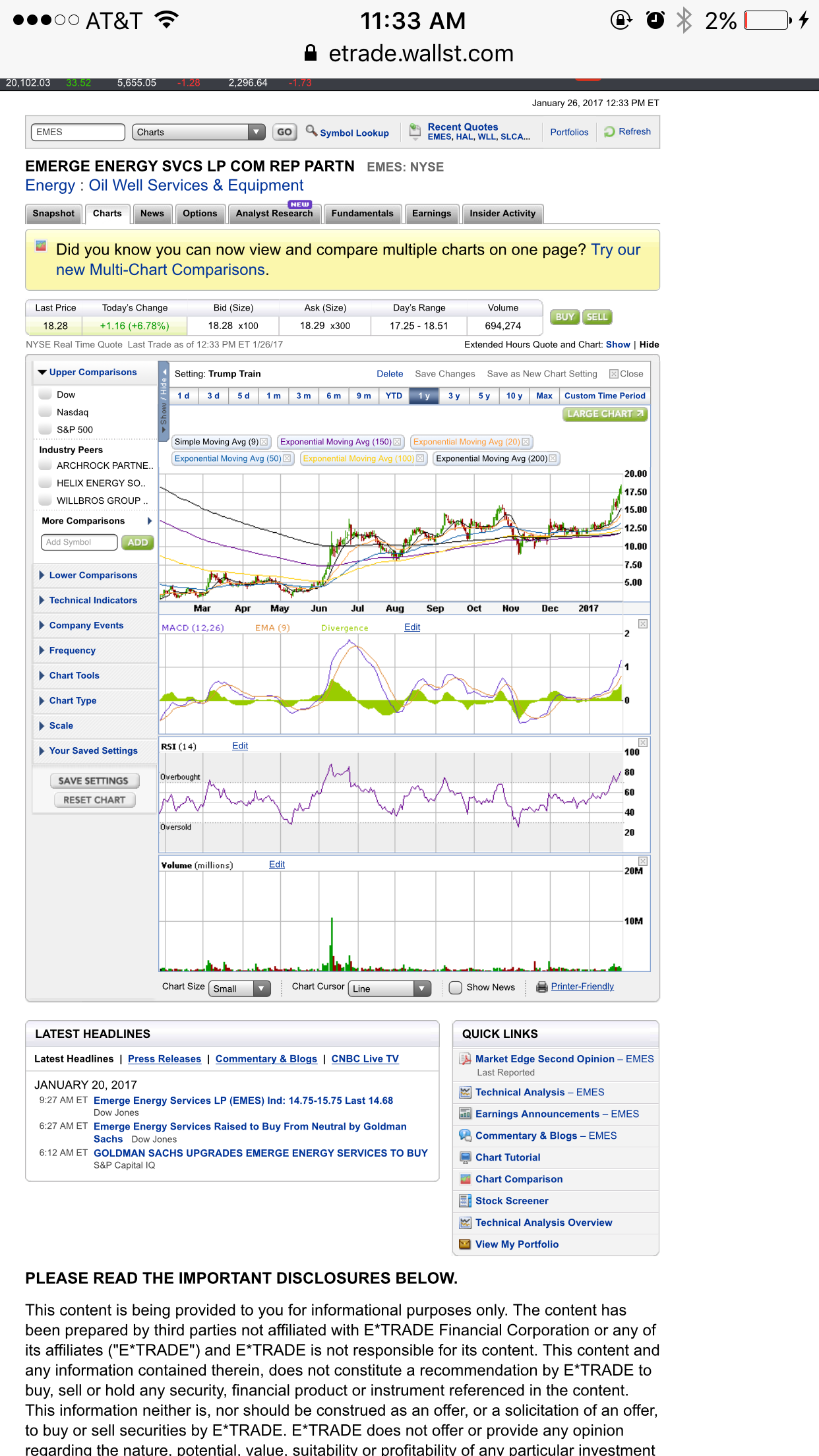 So, I held on (in fact, I increased my position…bad mistake). Then the crash came (pictures of charts and portfolio performance to come). 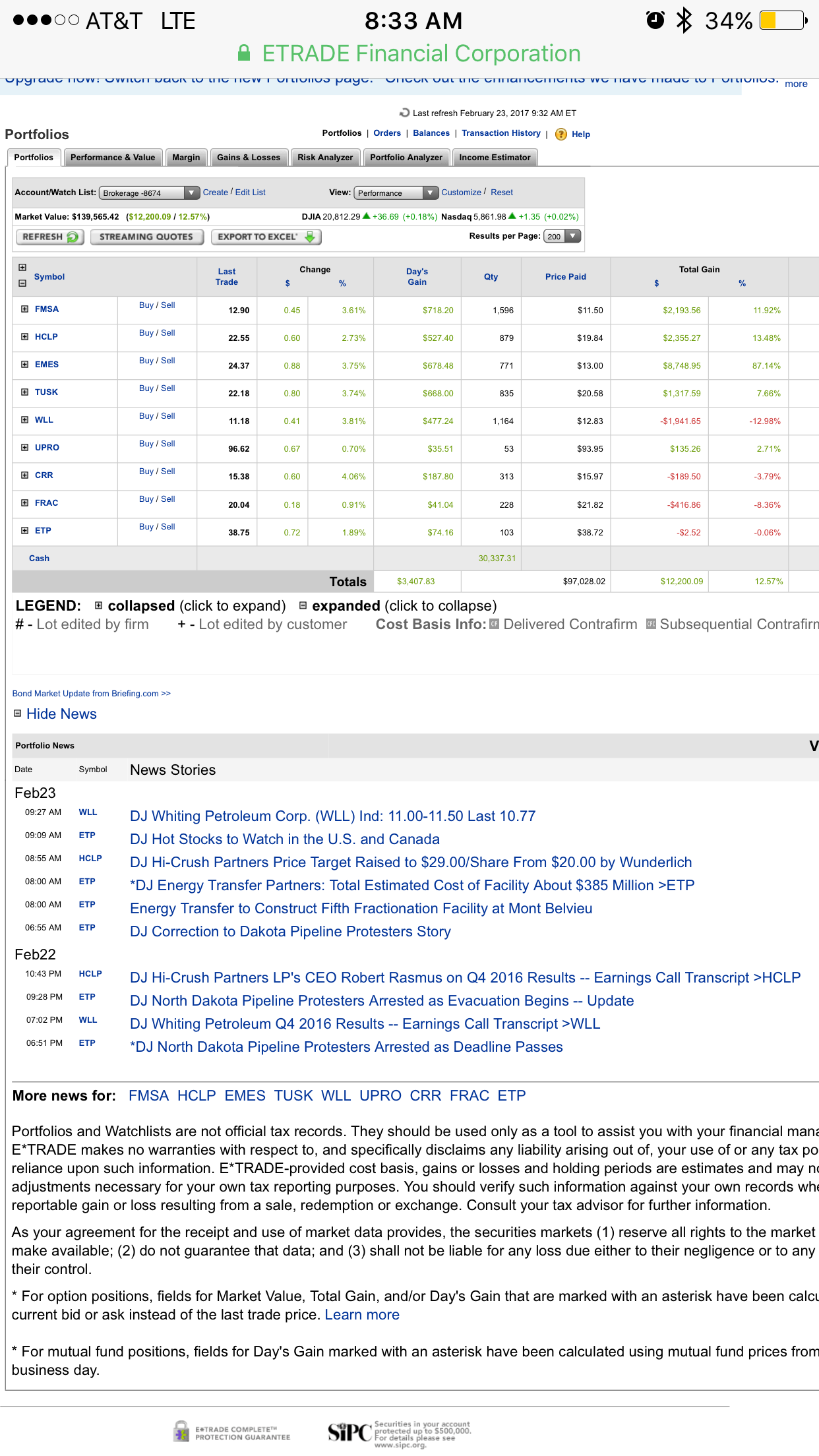 The portfolio was riding high until the crash. Updates on current portfolio to follow…

All of my sand stocks, and ALL energy stocks to be fair, fell like the Titanic.

But all four sand stocks now seem to have their stars aligning, again. I especially like the recent improvements in fundamentals. Here a few noteworthy comments:

HCLP also bought out their sponsors (to essentially FULLY acquire two more sand mining facilities), and is building out their transload facility in the Permian. 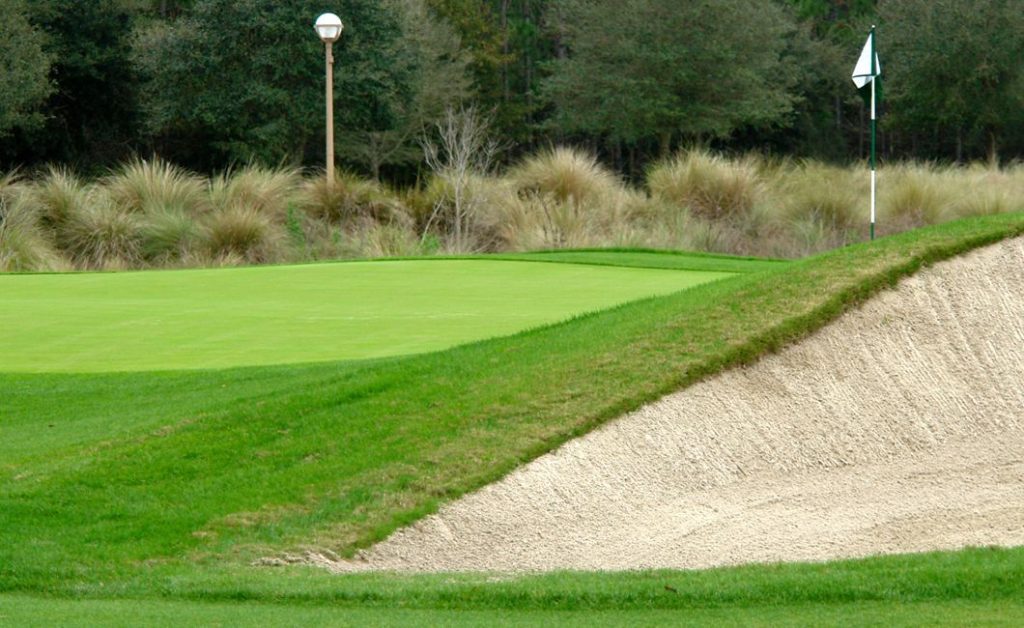 Osburn supplies silica sand to sports, construction, energy, and a range of other industrial businesses.

I love this acquisition, even though I just heard the news, because this gives EMES diversification into the INDUSTRIAL sand space, while diversifying their brown sand product mix.

The acquisition adds yet another sand mine to the Permian/Eagle Ford area that will help Emerge take market share from current players. 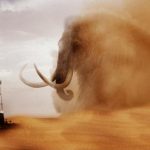 TUSK (Mammoth Energy), which recently did an IPO, is another favorite of mine.

One last thing. When I was (admittedly) freaking out a bit about the nosedive in sand stocks, I looked up every single sand company I could find in the US, large and small, and CALLED them.

Some of them thought I was crazy… because most had suspicious operations- with revenues of less than $1 million every year; some thought I was a debt collector, I’m sure, judging by their cagey responses.

Some were under a lot of stress because they could not fill orders fast enough! So, overall, my finding was that there was NOT an OVERSUPPLY of frac sand (which was the “reason” for the fall in the first place).