Stocks in our portfolio performed well today closing strong into the close. All of our names continued to work higher which indicates that we have the right stocks for when a bull market returns. Exciting times folks. Maybe tomorrow we will blow past the new highs, who knows. But don’t get emotional, and continue to watch your risk. Trim and rebalance into the next rip higher.

Here is a little bit of what Jim Cramer had to say…He knows how to manage a portfolio.

Lots of Moves to Make

The stock is down (AIG) because the amount it raised ($2 billion) is less than the $7 billion expected and the buyback of $5 billion is less than the $9 billion expected -– and it will buy back just from the U.S. Treasury (as expected). AIA is one of AIG’s most coveted assets and there’s a good chance the company is waiting for a higher price or that it wants to retain an ownership because of its value. Importantly, this does not change the story: asset sales, buybacks and less government ownership. It’s just going to take longer. The company has done a great job cleaning its balance sheet, growing its book value and improving its overall business segments, getting price increases in P/C (offsetting higher costs) and stronger distribution/sales in life.

Trading at 0.57x book value ($60.12), the value creation story remains in early innings and at an attractive price. Two other notes:

Finally, Vale (VALE:NYSE) was mentioned positively at JPM this morning, where the analyst believes the stock has bottomed and we agree. (Here at Wsss.com, this bodes well for FCX- one our core holdings).

We believe China will continue to act on monetary policy actions (likely RRR reductions and continued targeted stimulus) where Vale has 44% exposure and would be a key beneficiary and that Brazil’s recent $60 billion stimulus and 50 bps interest rate cut will help stabilize its economy (it’s been lowering rates for more than a year at this point). After our trades we’ll own 2,100 GIS, or 2.9%, 2,700 AIG, or 3.4%, and 3,300 VALE, or 1.9%. 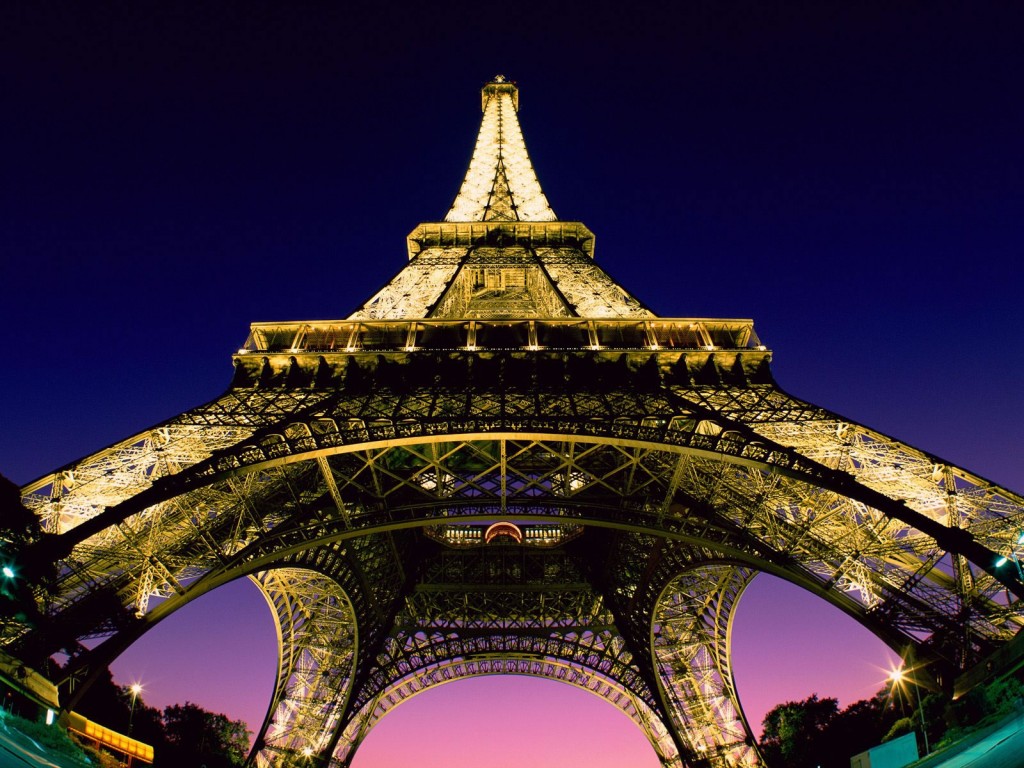 Eiffel Tower in Paris at night