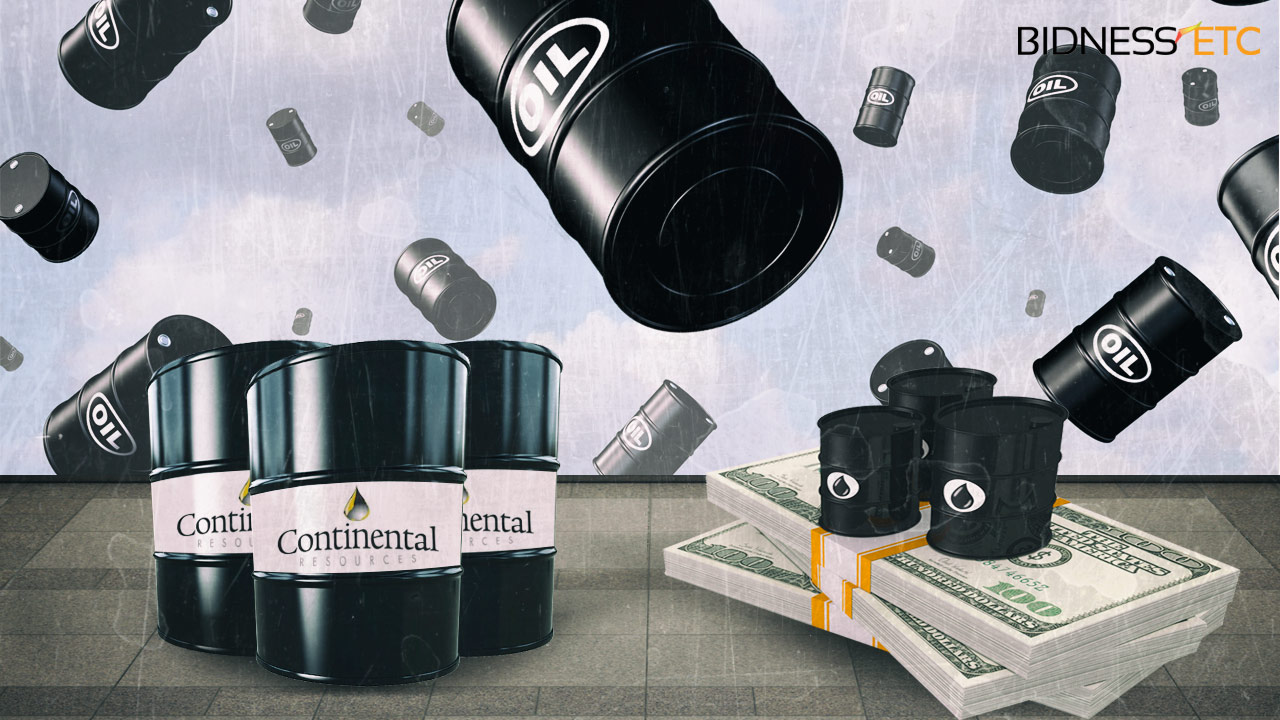 The market correction in 2016 was enough to scare MOST investors out of stocks. We, on the other hand, never lost sight of that bottom; we knew a recession was not in the cards since the data we were getting said otherwise (strong jobs numbers, housing starts, consumer numbers, etc).

When we did decide to pull the trigger, we went ETF hunting for “triple-leveraged” sectors, and we were searching for the ones that would bounce the hardest (tech- TECL, finance-FAS, small caps-TNA, energy-ETP, ETE, CLR, NOV, LNG, RIO, MOS, PSX, biotech-LABU, and of course our favorite, the S&P 500-UPRO).

Needless to say, the portfolio rallied back with a vengeance once the overall market bounced. As a result of the market (UPRO) moving back to its former resistance level at around $200, we cut our exposure to the S&P 500 in half (reduced position size in UPRO to $30,000), and trimmed profits from tech, small caps, and finance.

But, then we suddenly had a horde of cash to deal with (& low interest rates are forcing me to find a return).

So, with the recent OPEC announcement to “freeze production” at current levels, and the summer driving season steadily approaching, most commodity stocks (as well as financial stocks, since they were wrongfully beaten down due to scares of their energy loans defaulting), seemed to have the fluorescent “green light” to BUY BUY BUY.

But, in some cases, buying energy paid off almost TOO well…we are now up over 50% in some tax lots in CLR, 30% in ETP, 20% LNG, etc. You may be asking then, what’s the problem with a 50% return? Well, when you are buying most commodity names for their cheap valuation AND their dividend yield, you almost have to sell them right back after a big run since the dividend yield falls, and the valuation (price) gets expensive again.

In other words, you would hate risking another downturn in energy while holding the bag (we own almost 10 commodity names at the moment). However, I am tired of trading the highs and lows of this market. I am a LONG TERM investor. So…

We will continue to hold energy names while they remain cheap, only selling when our position sizes get too overweight & our profit target is met. For example, we are up 20% right now in ETE around $8 bucks (yielding a 15% dividend); However, I think ETE can double, so we will only exit shares when the stock makes it to about $16 (and the dividend falls to around 7-10%).

We will do the same for all of our commodity names, respectively. As far as the S&p 500 goes, our favorite holding, we will only buy more shares back if we get a meaningful dip from these highs.

If we encounter another correction, I will be sure to watch position sizes closer, and not get so overweight stocks near the tops. For example, some are saying we are about to have another crash, and that this latest rally in March was merely an “oversold bounce”, and a chance to sell.

I am not in that camp for the reasons stated above.

However, I will unload half of our triple-leveraged S&P 500 ETF (UPRO), since it was our biggest holding & has now climbed nearly back to its highs for the year.

I will also use more put options instead of inverse ETFs. Inverse ETFs don’t provide enough protection when markets crash, in my opinion.