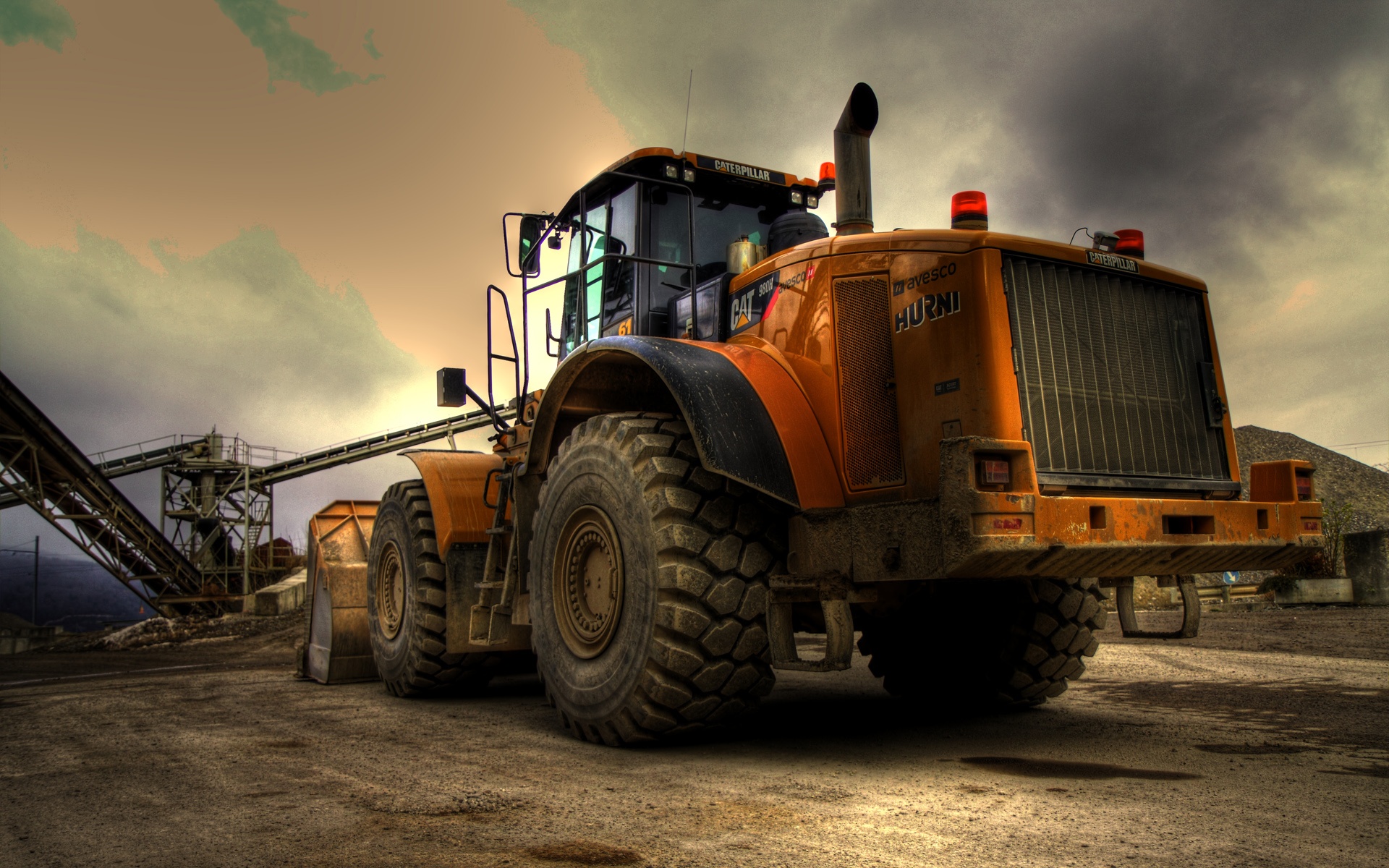 The theme for 2014 has been to own industrials, financials, and technology, as anything interest rate sensitive should benefit from an expanding economy and higher interest rates. Last year, industrials like Caterpillar $CAT, lagged the broader market on growth concerns.

However, since investors are looking for bargains in 2014, a best of breed name in Caterpillar (an industrial with a 2% dividend) is a no brainer to buy here. Plus, it is no coincidence that more and more of those yellow “CAT” machines are popping up around town.

Caterpillar $CAT has started the year with a nice run, moving up in an orderly fashion along the 20 day moving average (yellow line). However, with the concerns as of late that the fed is behind the curve on interest rate policy, $CAT has consequently broken down to the 50 day moving average (red line)- but held.

This is a bullish development if the market ($SPY) can continue to move higher, and the $VIX stay under control. I am buying $CAT Jun 27’14 $104 Calls here on the 50 day moving average and putting my stop loss in below (I am preserving cash by buying options, instead of stock, in case the market does decide to fall further).

Despite piercing the 50 day mavg (red line) a few times, $CAT was able to make a series of higher highs, and higher lows, which kept the momentous uptrend intact. The special thing about Caterpillar’s move is, once most stocks pierce their 50 day mavg, four times to be exact in $CAT’s case, they could never recover.

Because Caterpillar is a best of breed company, oftentimes it will be given the benefit of the doubt when its uptrend becomes a little suspect. So I’d say, risking $600 to make $1200, always knowing you can recover most of your initial investment anyway because you bought a blue chip company, is smart.