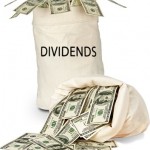 Utilities and dividend plays have been getting killed as of late due to the fed’s tapering program. However, I think there is some good value left in dividend plays, it just depends on where you look. Annaly Capital was a stock I featured a long time ago on this site and is dirt cheap now (trading at 3x earnings) but, since 2010, anything interest rate related has been taken to the woodshed. 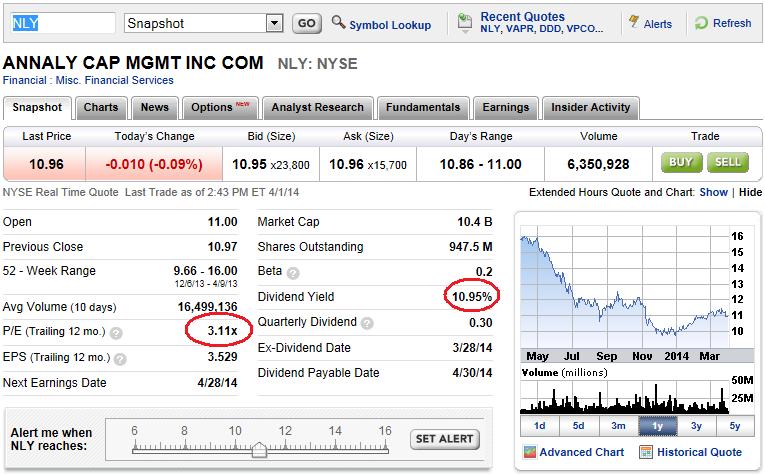 So, I was just thinking, what if short- term interest rates have peaked (since the economy is anticipated to slow in the coming months)? Wouldn’t dividend related companies see a bounce from falling rates as the two have an inverse relationship? And from a defensive standpoint, if the economy does slow in the next quarter, wouldn’t dividend stocks catch a rotation?

Well, the investment thesis/fundamental picture is certainly interesting in $NLY. However, Annaly Capital’s strong technical setup is perhaps even more compelling. $NLY is on support of the 50 day moving average, is nearing oversold territory (according to the RSI), and is off more than 50% from its highs. With a sustainable, nearly 11% dividend, there is definitely enough incentive to buy this stock at these levels- despite the rising rate environment.