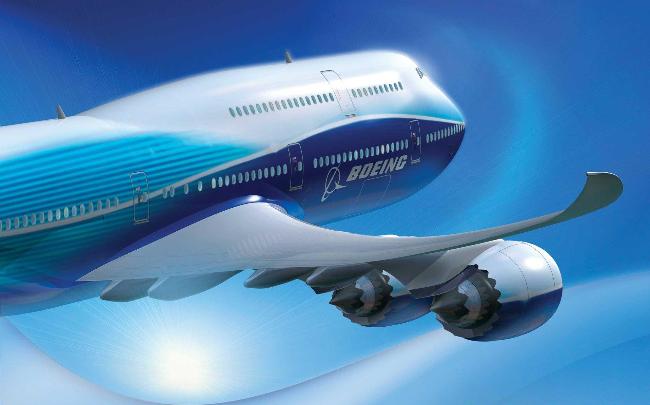 Boeing $BA has consolidated for a couple of months now since I last wrote about this thing. However, after stellar earnings and healthy consolidation, I think Boeing is finally ready to run; it just needs to clearly get past the $130 resistance mark but, once it does, $140 is the next stop.

Boeing Co. said pension charges pushed down net profit in the first quarter, but improvements in its core operations beat analysts’ expectations as output for jetliners continued to rise. Customers of Boeing are realizing that investing in newer, fuel efficient planes is the key to dealing with higher gas prices and soaring passenger demand.

“Our outlook for the full year remains positive on the strength of demand for our fuel-efficient new commercial airplanes, our solid position in global defense, space and security markets, and our enterprise focus on meeting customer commitments, improving productivity and profitably delivering the growth in our sizable backlog,” McNerney said.