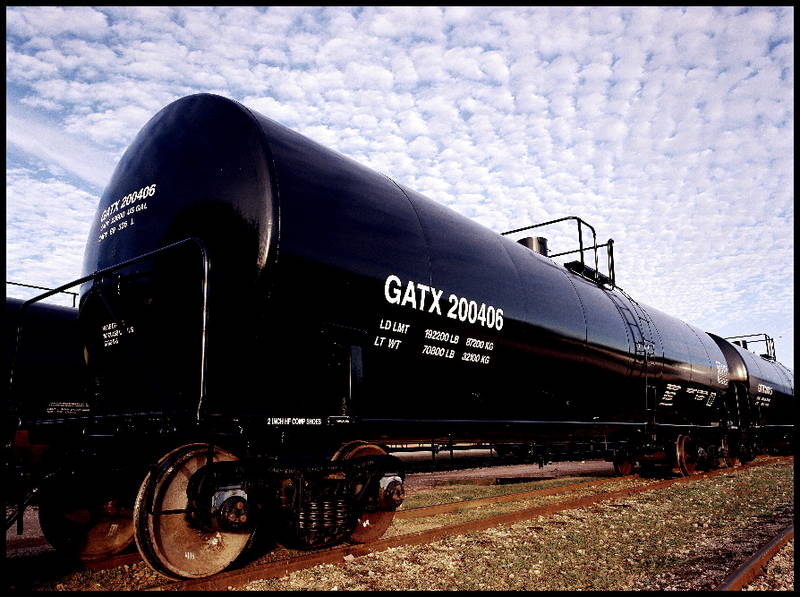 If you were ever looking to buy a stock for first time, Trinity Industries $TRN would be a great place to start. The rail car maker is benefitting from strong underlying themes in the oil & gas/ shale market and a recovering U.S. economy.

One of the more popular indicators used among investors to gauge an economy’s health is its railroad activity, otherwise known as the “Dow Theory”. When more things are being shipped, it is viewed as a positive sign that things are picking up in the economy.

Trinity is seeing an insatiable appetite for their rail cars; if not, then why does it take so much longer today (from 2010-2014) for a train to finally pass by? It’s like the lines go on forever… If you don’t believe me, just have a look at their 1st quarter performance results.

The Other Case For Trinity

Trinity, along with its strong fundamentals (i.e., shale boom, growing economy, stellar earnings, etc.), also has a strong technical setup. It is above all moving averages, has strong volume, and passed all resistance. Its 20 day and 50 day moving averages are crossing as well, creating what is known as the “Golden Cross” setup. Take a look at its chart below.